About Doing Holland: there to realize your dream

Doing Holland organizes tours in The Netherlands since 2013.
We offer a choice of standard tours, one-day tours as well as Multiple Day Tours. At these tours  you will be accompanied by a private travel guide from The Netherlands.

We offer the best day trips from Amsterdam for singles, couples or groups. All trips can be customized after your personal wishes.

Next to our guided tours you can built yourself your own hiking trip in the east of The Netherlands. There are currently 12 stages you can combine which makes 24 possibilities as they can of course also be walked in the other direction.

These walking tours are self-guided. You receive a route description, gpx-data for your smartphone, information and lunch. We will take care of your luggage from the start till the end and in between. Thus you can hike light weighed with just your day-pack. You can find the hikes here. Don’t forget and hesitate to ask for advise; that is my business and my pleasure.

About our business principles

Doing Holland is a spin-off of the Dutch company called “Landbeleven.” Landbeleven can be translated as “experiencing the country,” and that is exactly what I do with my guests.

It is my goal and challenge to show countries and their cultural and natural values and history to my guests. My personal drive for knowledge and the great value that knowledge has for me personally is something I want to share with and present to my guests. I do this from the conviction that knowledge is the mother of truth and the basis of a realistic attitude towards other people, cultures and nature. Being able to exchange thoughts about this together is at least as great a benefit.

Based on the above our business principles are honesty, dedication, respect for people no matter what their personal, religious, sexual or political position may be, a supportive attitude towards local economy and limiting our impact on nature and the environment.

At the age of 10, I was gripped by the mysteries of nature when I picked out the pellets of an owl. The smell, the mouse jaw and the hollow bone of a bird provided a lasting infection with the nature virus.

At a young age I was a member of a youth organization for nature study, was involved in the protection of badgers during my highschool years, and eventually studied Environmental Science.
Since this was not my first choice of study, which would have been a university degree in ecology, I could not motivate myself to complete this study. After my decision to quit my studies I had a cafe where I learned to deal with people and even later I worked in logistics for years. There I learned to think up and implement logical processes.

When I became unemployed in 2010 during the then existing economic crisis, I decided that I literally wanted to be outside again and work more with people, so I started my own business.

Over the years I had become interested in nature, history and cultural history and so the step to being a tour guide was more than logical. And it turned out to be the best choice ever as far as my personal wealth is concerned. The experience I gathered in logistics is an advantage that I benefit from in my current role as a tour operator in building programs and itinerary’s.

The combination I found between nature, history and cultural history also proved to be giving the only complete picture of the Netherlands. Since the Netherlands has no original nature left, every location has a cultural-historical background against which developments have taken place and events can be explained.

You are kindly invited to benefit from this. It will be my pleasure showing you around. 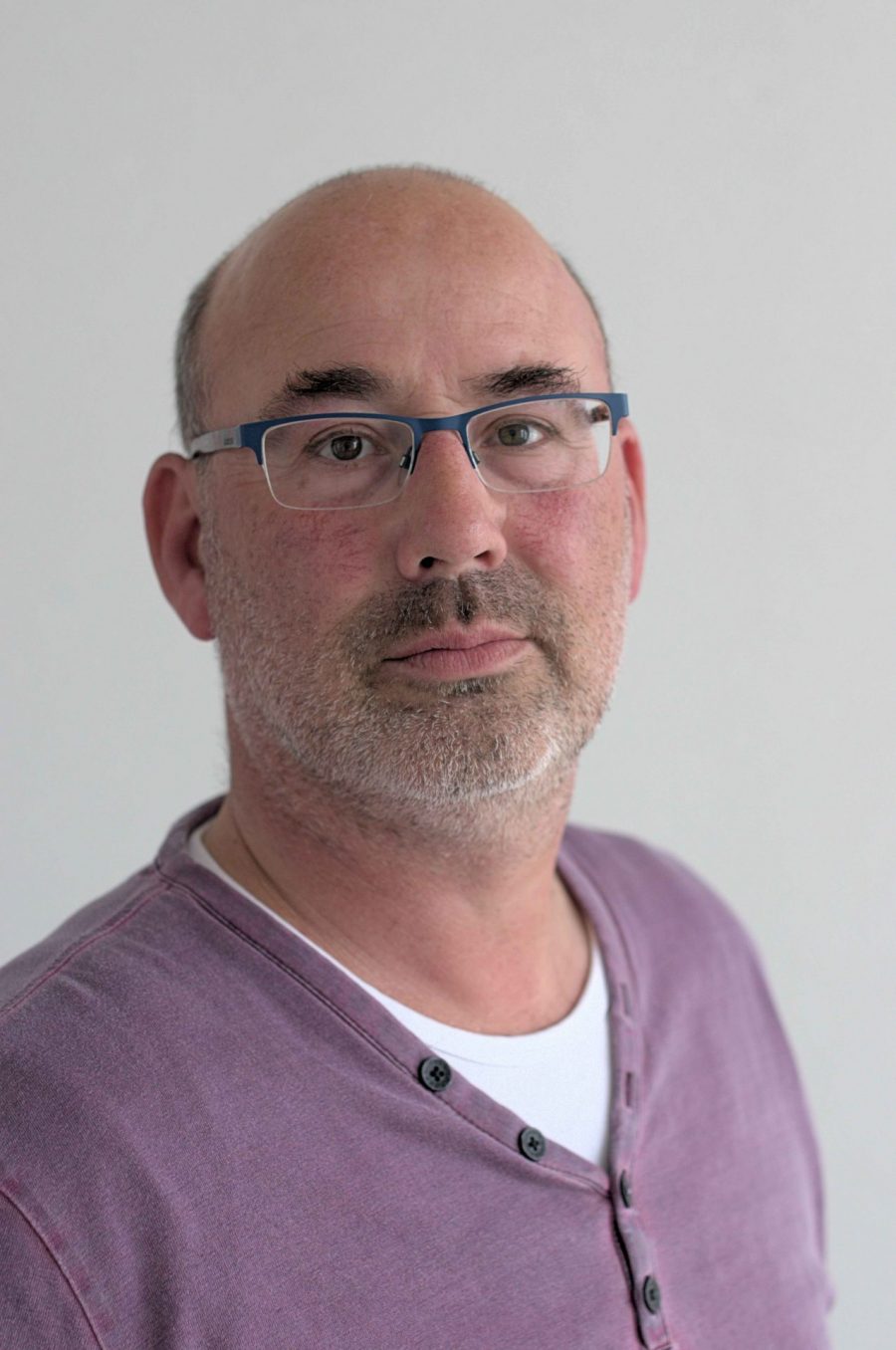 Want to stay informed on Doing Holland? Subscribe to the news letter!